After a long break, Alhamdulillah our Monday class with Shiekh Zoubir has recommenced on the 9th February 2015.

This time the topic was:

Signs of the people who love Allah & Allah loves him

Amongst the proofs that we love Rasulullah SAW are:
- we follow Al-Quran & sunnah
- we learn the seerah
-we  imitate Rasulullah SAW eg follow the way he treated the orphans, the wives, the neighbours

A lot of Muslims nowadays are already at the state of "riddah" (murtad) . Eg
- fighting against Muslims under the flag of non muslim
- mocking the sunnah eg why woman cannot marry 4 men, why woman cannot inherit like a man

We must be aware that just like going to the toilet nullify wudhu, there are some things that can nullify our shahadah (Nauzubillahiminzalik, May Allah protect us from it)

The translation of Surah 5, verse 54 mentioned that:
- if we don't do what ALLAH wants us to do, ALLAH will bring a group of people whom He will love & they will love Him, with these qualities
1) humble towards the believers
2) tough / stern towards the non-believers (not necessarily fight them but dislike them till they become Muslims)
3) ready to fight for Allah's sake
4) not afraid of blame / what people might say about you

Sheikh related to us the story of Abdul Rahman Ibn Abu Bakr ( the son of Abu Bakr the companion of Rasulullah SAW), who was a non believer during the battle of Badar. During the Badar battle, every time he saw his father , Abu Bakr, he would avoid him to avoid fighting and killing his own father, although his father was an old man & can be taken over easily. Abdul Rahman Ibn Abu Bakr became a Muslim later on & joined the Muslim army during the battle of Uhud , alongside his father Abu Bakr. He told him, that during the battle of Badar , he used to avoid him, but Abu Bakr replied, "Had I saw you during that battle, I would have killed you myself (as you were a non believer)". This shows that the companion of the Prophets love the deen more than their family ties, as described in the 2 qualities in the above mentioned surah.

The comparison of our iman to our daily life, it is like you are on a plane , the higher the altitude the smaller you see things on the ground . The higher the iman, the smaller you will see other things like criticism, worldly things and love of our loved ones, compared to the love to Allah. 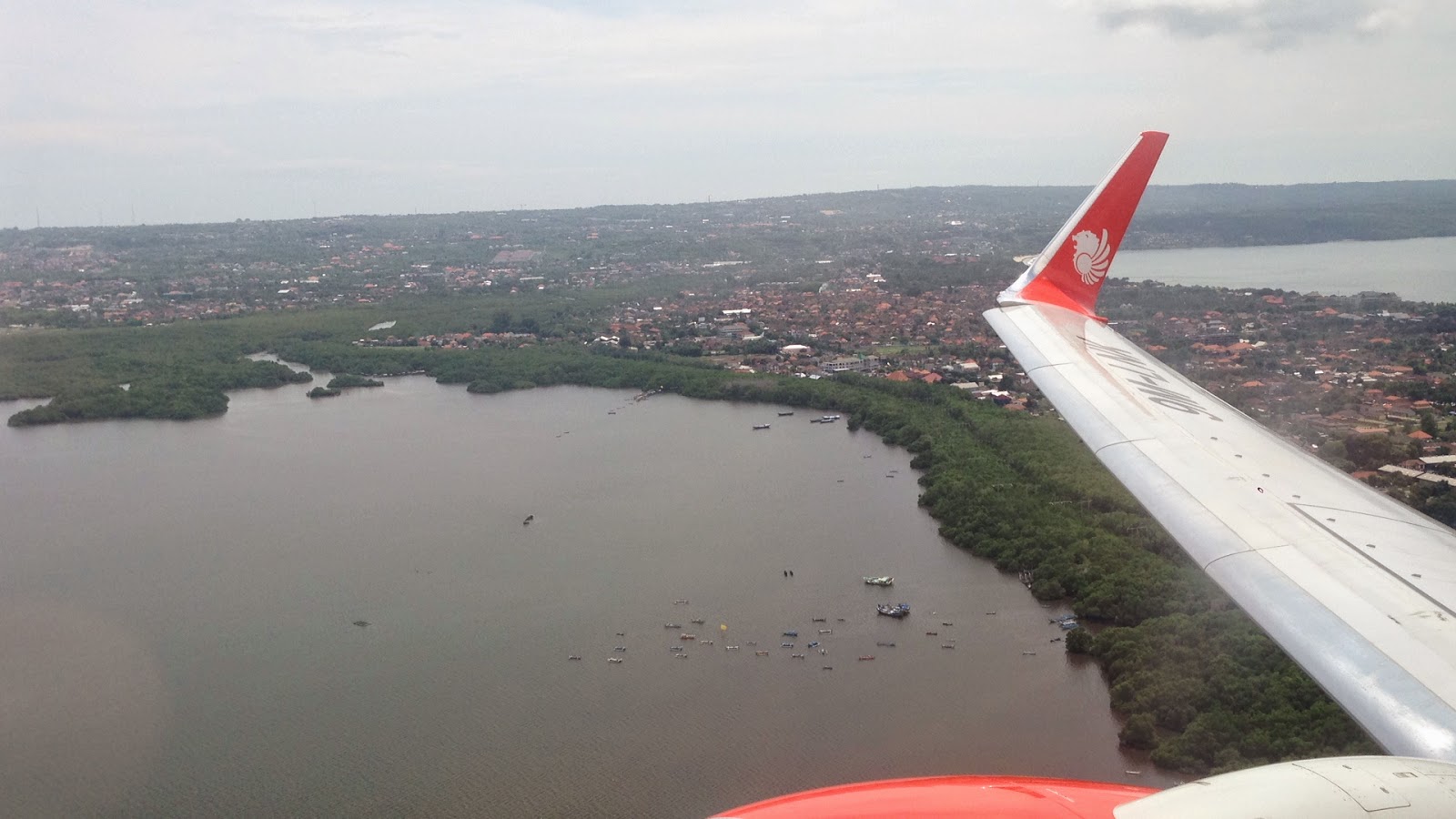 Allah will declare war to those who fight against the believers (Allah himself will protect the believers)
Allah loves us if we do the things Allah prescribed towards us which is :
- 5 pillars of Islam
- the sunnahs like dhuha, tahajjud, rawatib --> until Allah loves him, so much so until Allah becomes his hearing when he hears, and his sight when he sees, and his hand when he strike, and his legs when he walks
--> they have the intuition like a person who knows they are going to die that particular day --> blessings from Allah

Amongst the signs that Allah love us are:
1) tests that Allah give us (wealth or poverty, sickness or health, fear)
2) Allah make it easy for us to do good things eg easy to attend class, to do zikr, to do good , love to go for ibadah , for umrah

When we pray for something, but Allah has not given it to us,it is either
1) we have not reach His love yet , He wants us to beg "Ya Rabb, Allahumma" more till we reach His love

2) some personal doa Allah keeps it, but if we ask for a lot of people, Allah will give immediately.

Sheikh related to us a story of a terrible draught in Madinah (after the time of the Prophet) . It had not rained in Madinah for so long that people are started to become desperate for water. The people of Madinah prayed to ask for rain, and yet Allah did not give them rain, although Rasulullah himself named the people of Madinah as the people with the best iman, in his hadith.

One day a cobbler went into Masjidil Nabawi , prayed 2 rakaat & prayed "By Your name, Allah, please give us rain". As he was finishing his doa, the cloud covered the city and it rained , with thunder. After that the cobbler went home.

Another man tried to search for him about what good deed that he has done to the point that his doa was answered immediately. The cobbler closed his door & left the city, never to be seen again.

Morale of the story:
- albeit he was only a cobbler, he has a high station in the eyes of Allah,and he is very close to Allah that his doa was answered immediately.
- a doa which is for the benefit of the ummah as compared to an individual requests, will be answered by Allah quickly, in shaa Allah.
- humility is a gift. The cobbler didn't want to be known to the point that he left the city. His anonymity perhaps is what keeping him close to his Creator