It was a very lovely spring morning!

The sun was shining, and it was about 17 degrees Celcius and we can see cherry blossoms from our window! 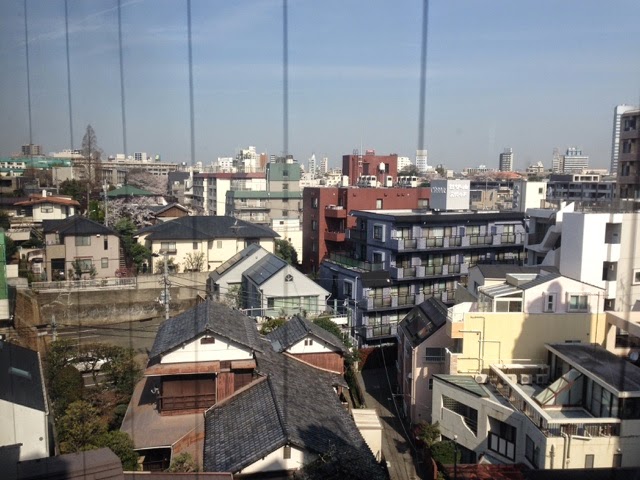 My father decided to have a morning stroll with me at 9.30 am. The city was relatively "just woke up" at this hour, with small shops not opening till 10am. It took us about 7 minutes to reach the JR station which was the Yoyogikoen station, from our apartment. 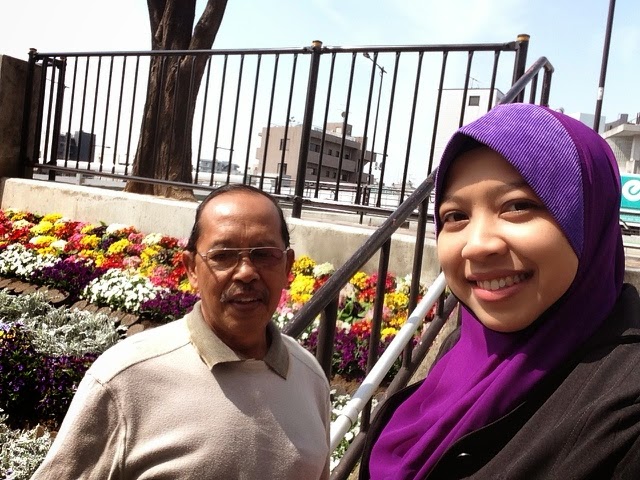 The fees was Y200 one way from Yoyogikoen to Hibiya station via Chiyoda Line (green), about 7 stops away. The Imperia Hotel was only 2 minutes walk from the station.

I registered and got a very nice conference bag, and walked straight to my seminar room of choice, the one which revolve around paediatric ophthalmology. There were 16 room which held simultaneous seminars, 90 minutes per session. It was a real headache choosing which one to attend because almost all of them are interesting, with world renowned speakers delivering their latest technologies, techniques and discoveries. 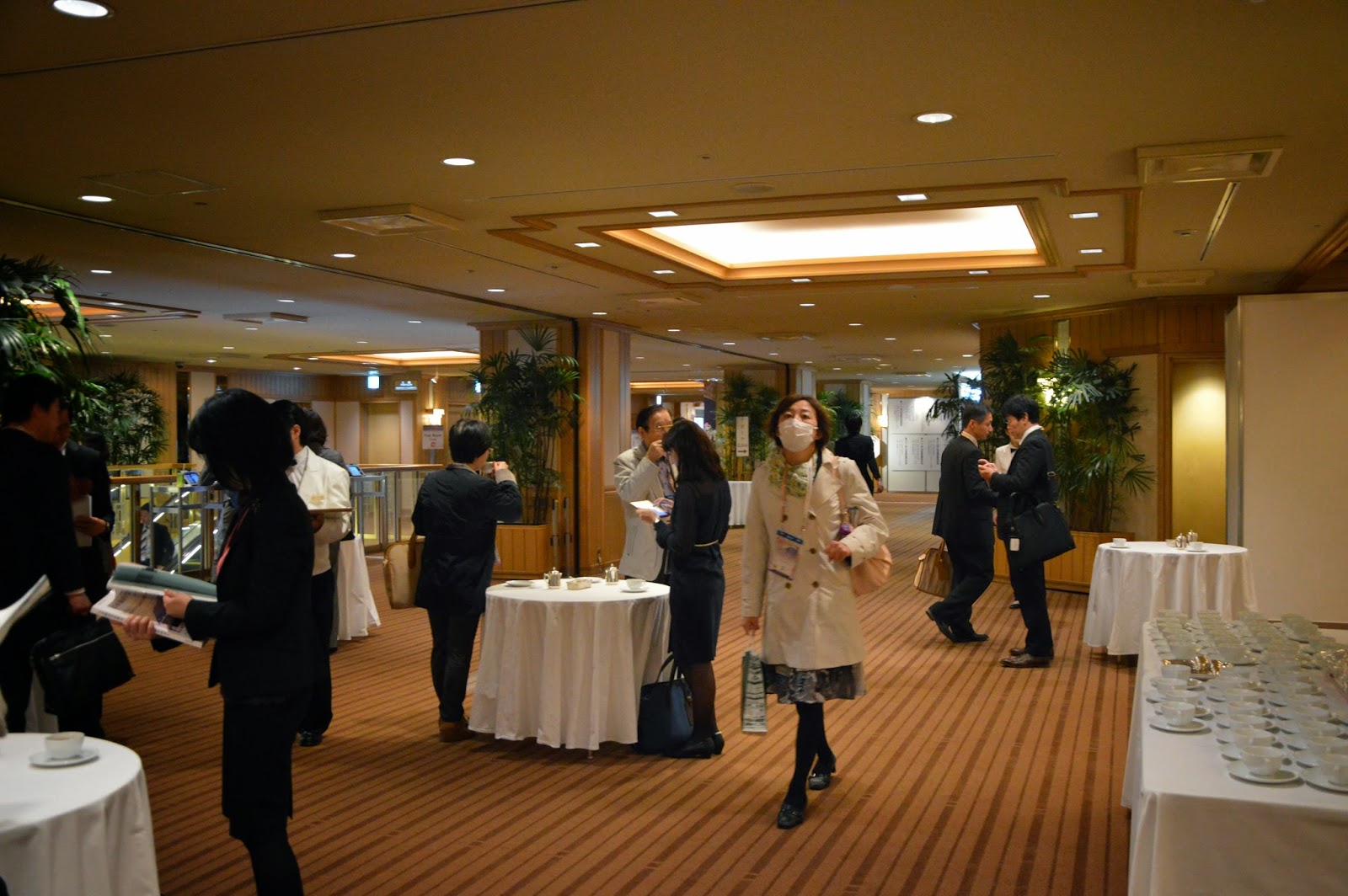 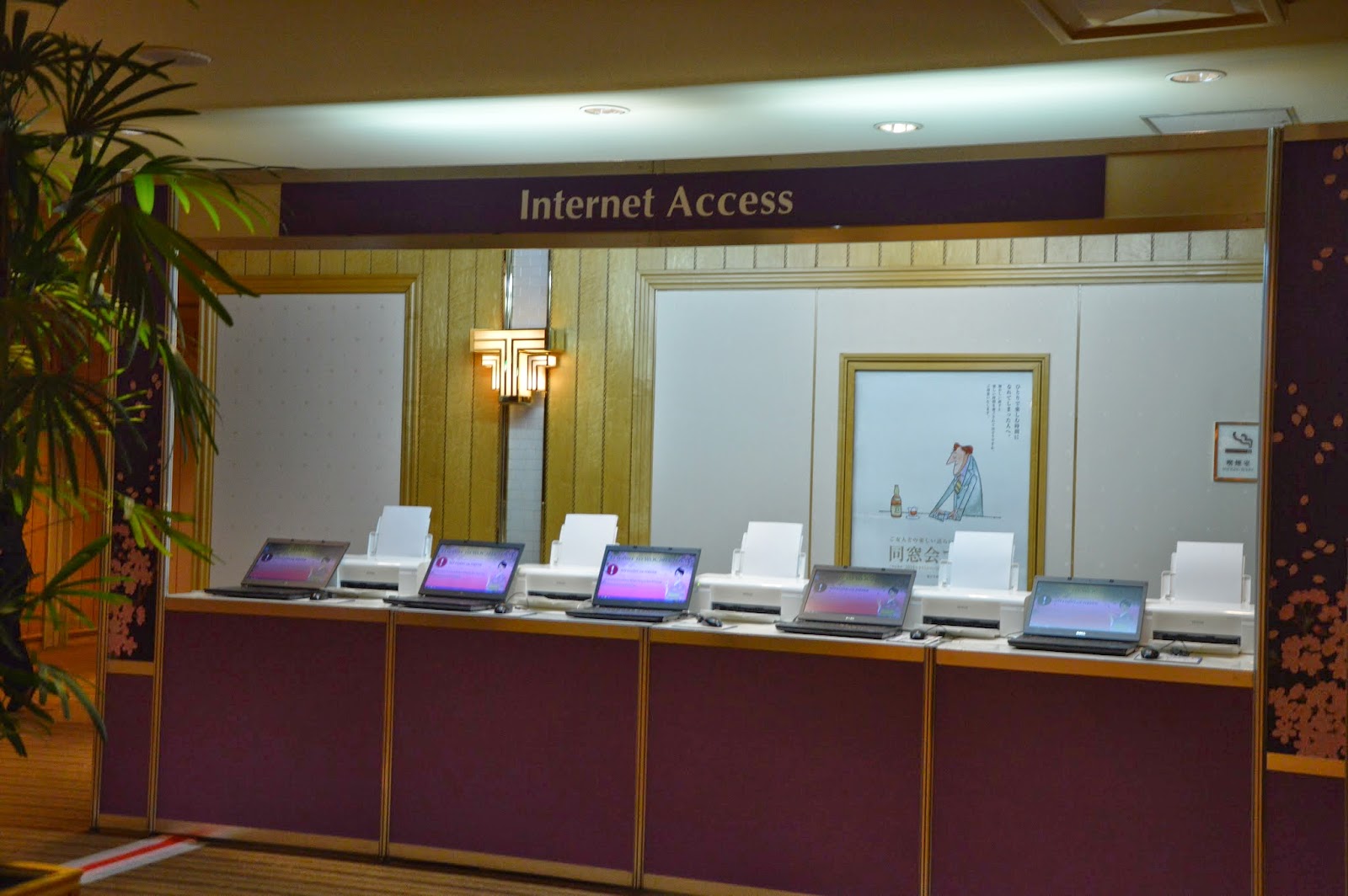 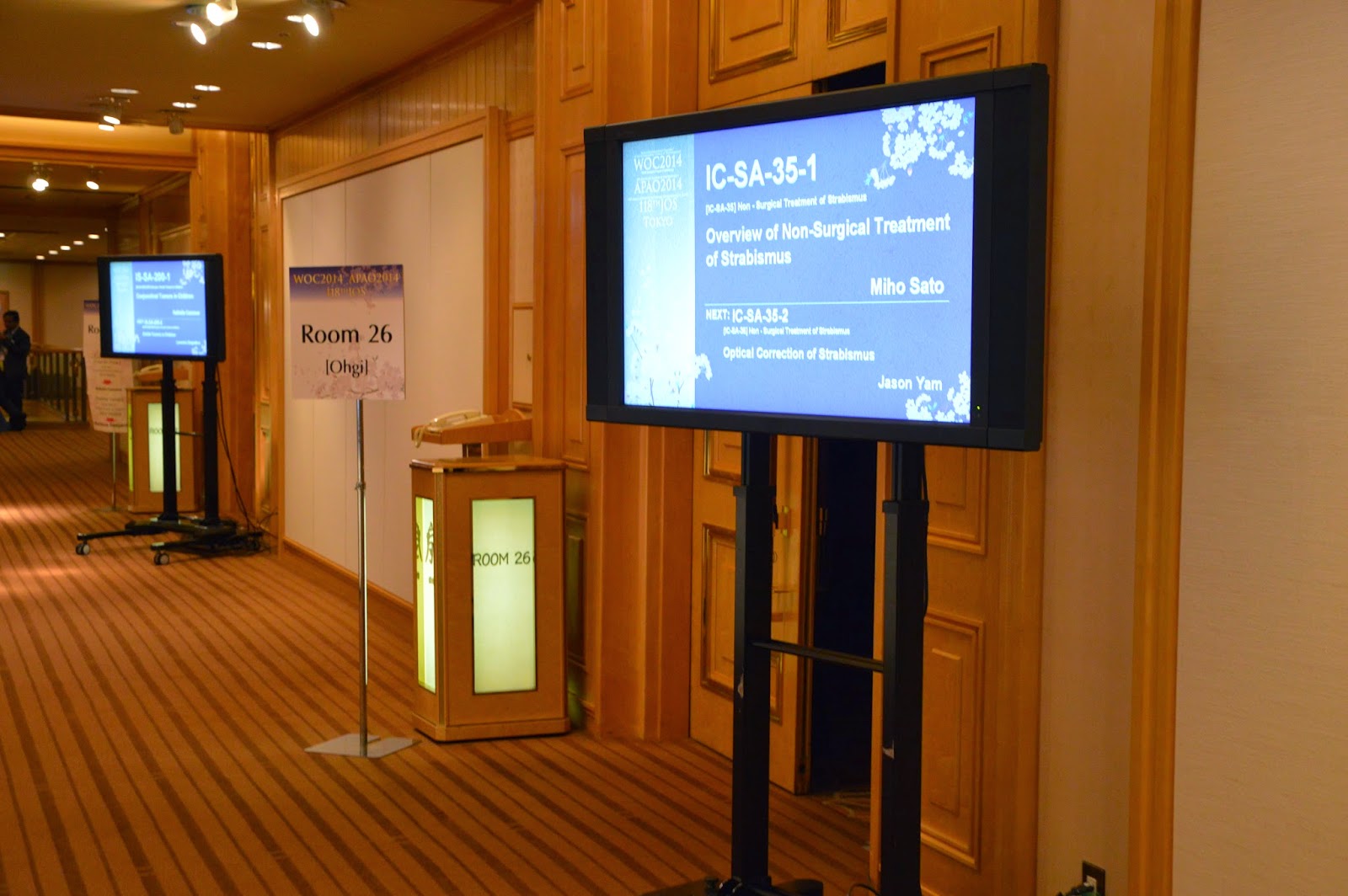 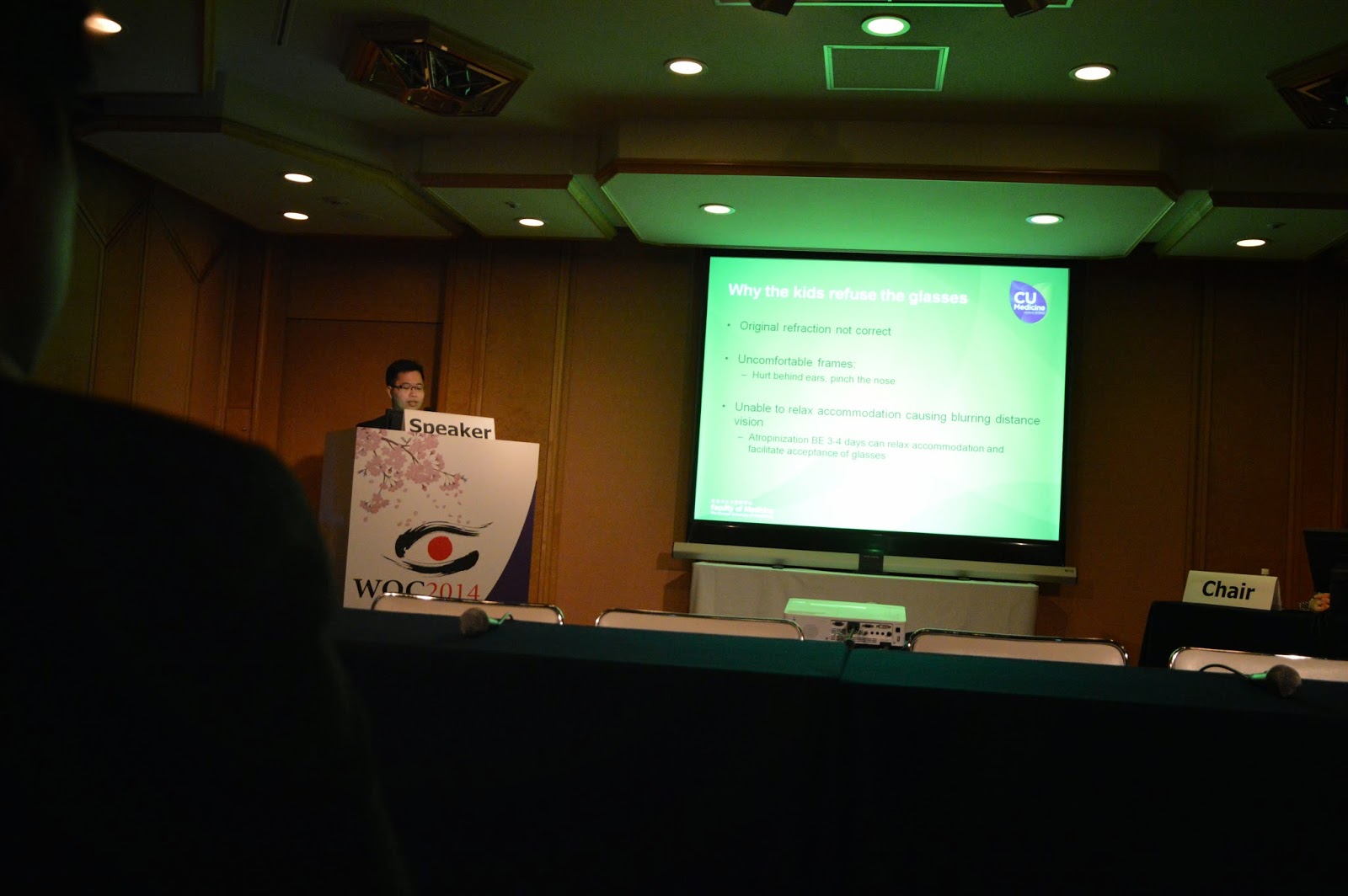 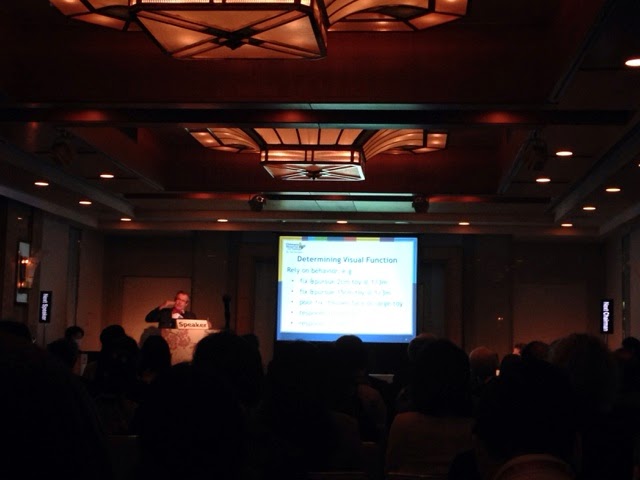 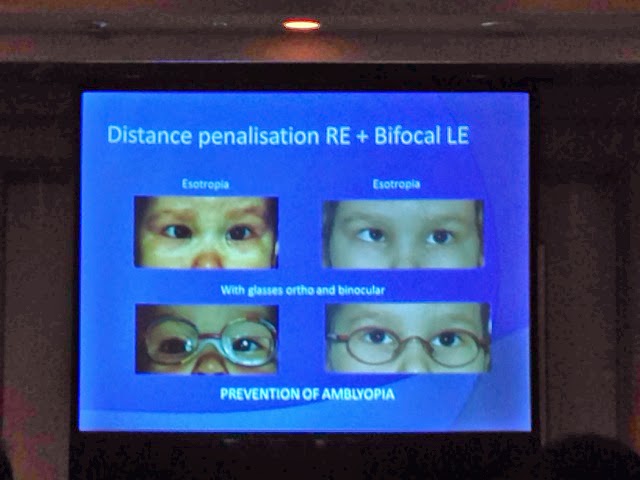 The lunch session was easier to pick. I chose the one with Muslim food, sponsored by Santen, which is a huge ophthalmic company from Japan, which produce medications. Again, the seminar was mind-blowing, in which the technology they present, was at least 20 years ahead of what we have in our home turf, in the subspeciality area of cornea. 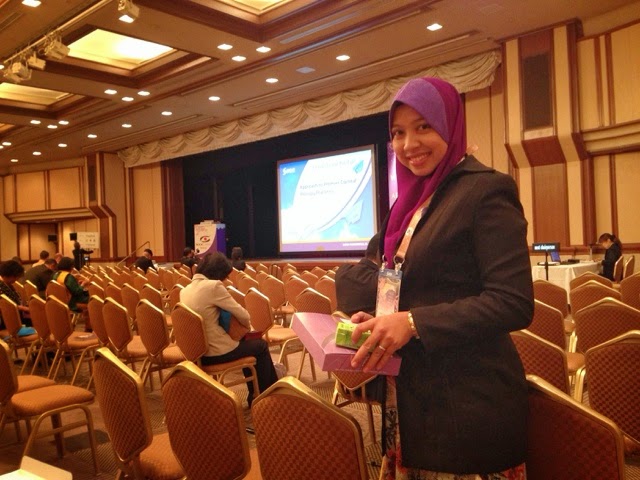 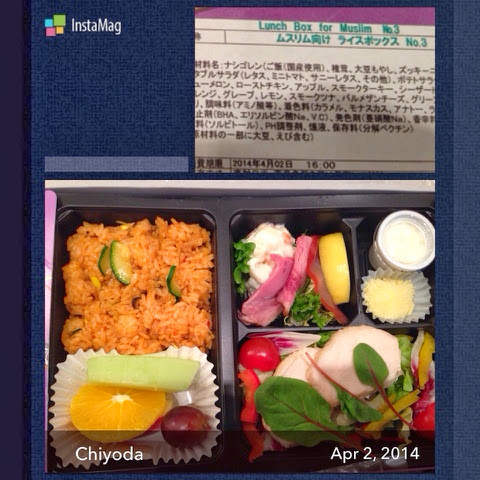 After the afternoon session ended at 3pm, I chose to walked around the Imperial Hotel Tokyo with my new acquintance, Dr Azlina from Hospital Ampang. I bumped into some familiar faces, and head to the Sakura room where they serve Japanese tea with sweets, which was of course, halal. 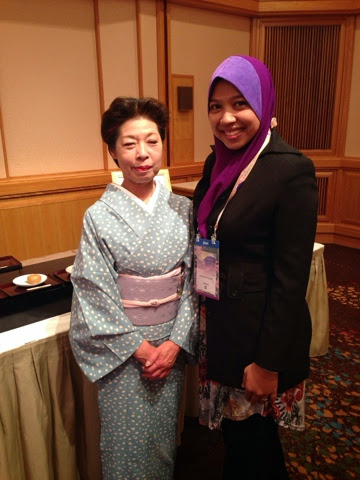 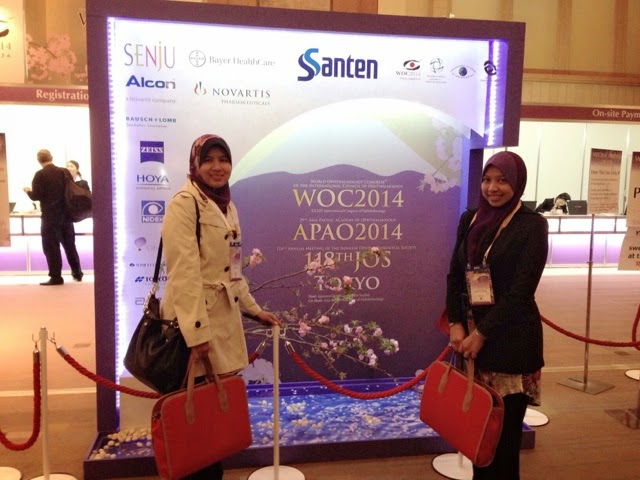 At 4.30pm, I headed to the shuttle bus depot to go to the other venue of the conference which was the Tokyo International Forum, merely 10 minutes walk away. 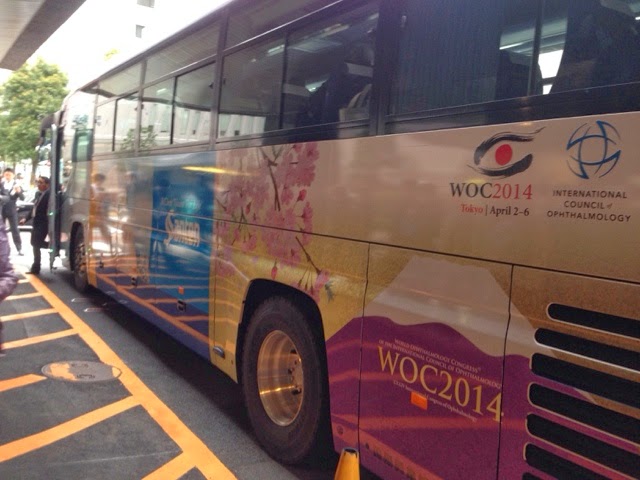 Azlina & me took some photos at the Santen booth & went straight to Hall A afterwards, for the opening ceremony. 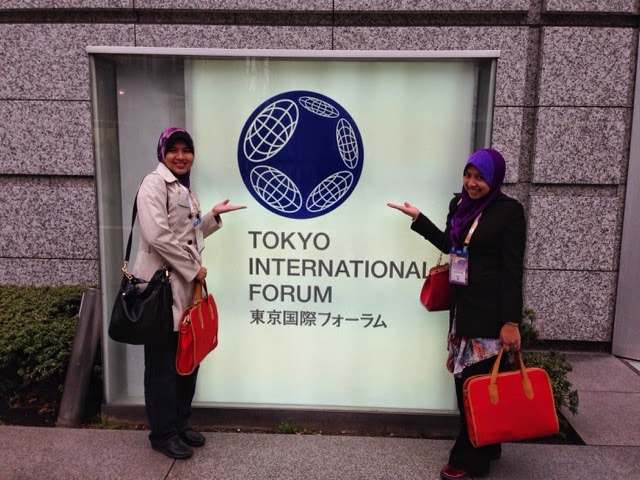 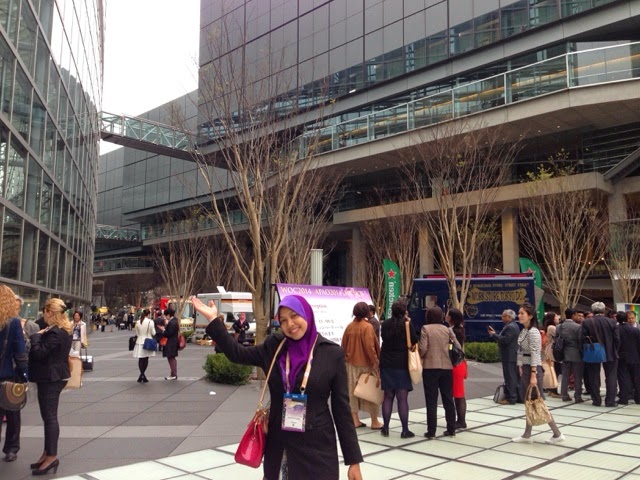 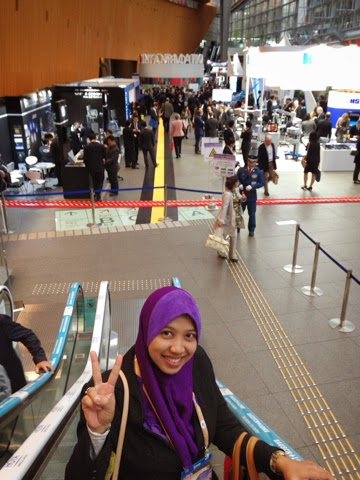 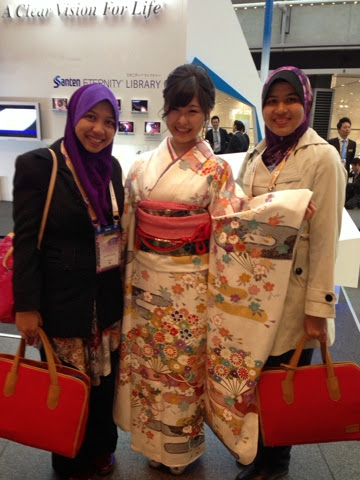 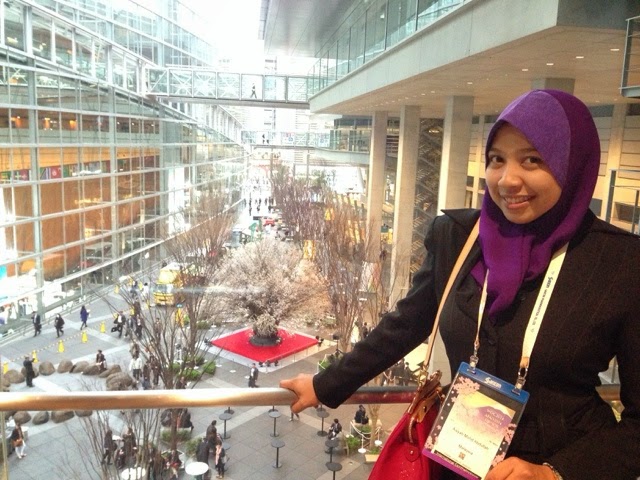 Opening ceremonies are always my favorite, as it is held in such impeccable and astounding manner, that makes me feel that every penny was well spent!

The opening performance was breathtaking, with the following videos of the achievements of Japan in the field of ophthalmology, brought tears to my eyes. I was truly inspired, what with the presence of the Japanese Imperial Highness the Crown Prince, and also the award ceremonies given to outstanding ophthalmologist who had dedicated their lives in this field, and bringing life changing discoveries to thousands of patients. 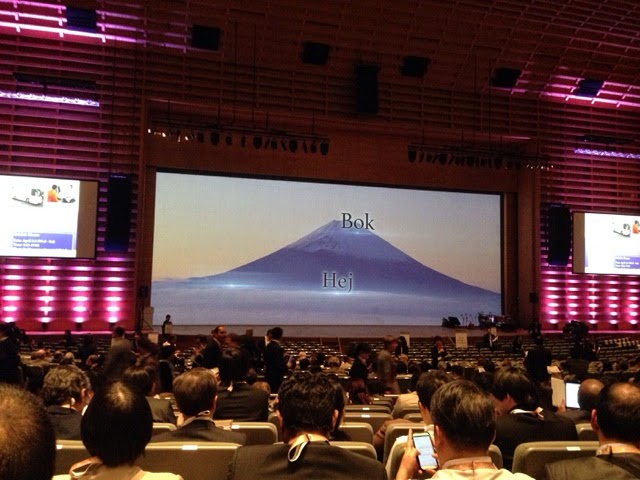 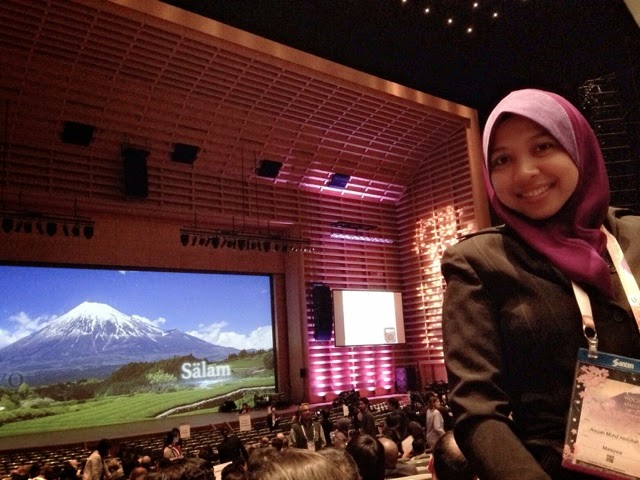 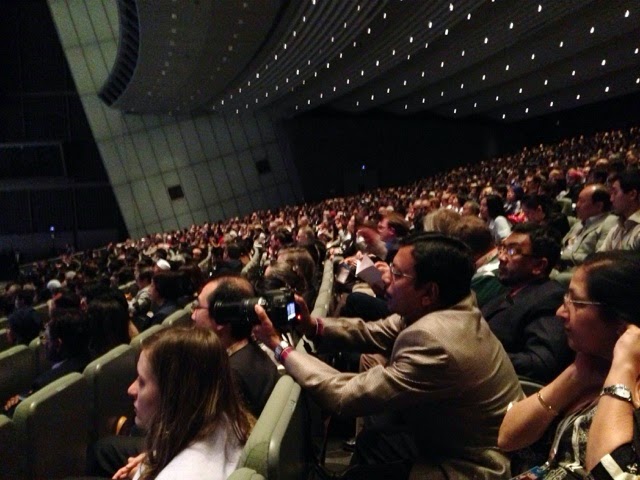 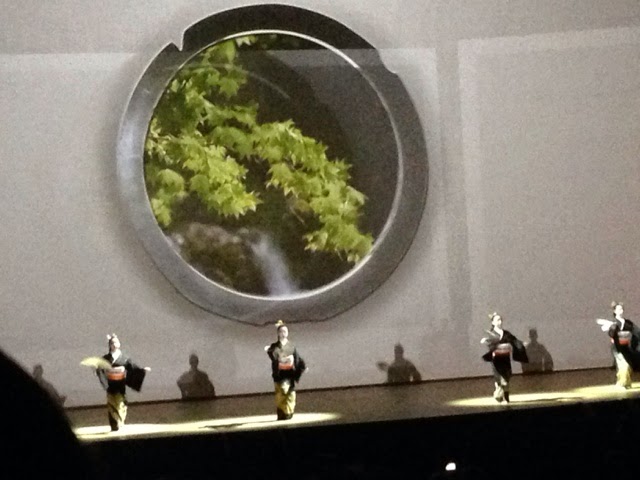 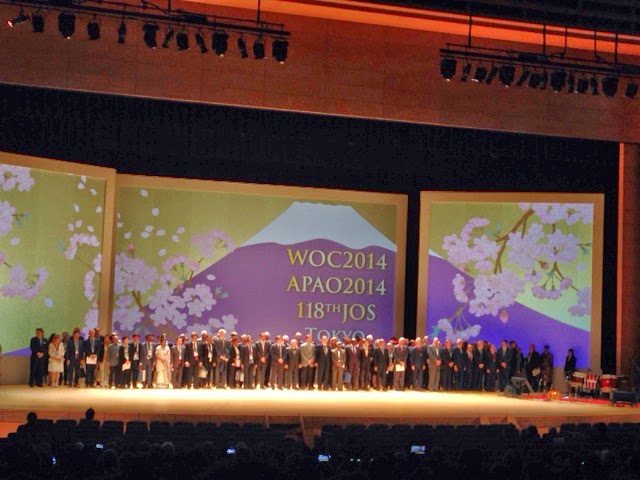 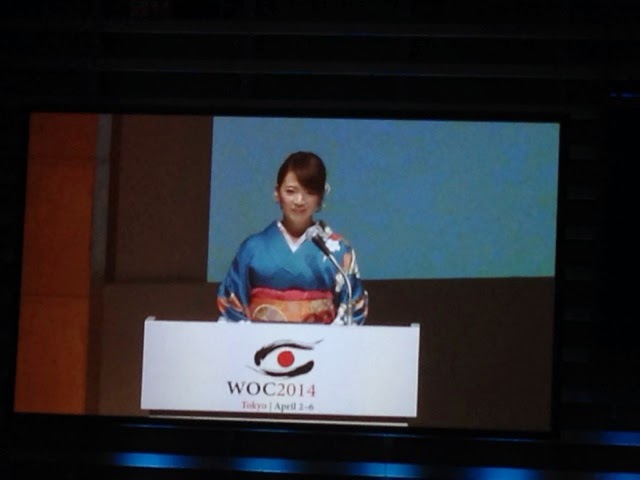 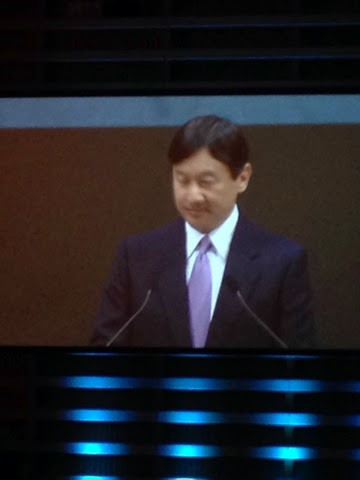 The night was capped by a nice buffet dinner, a "cherry-blossom" style, in which numerous stalls provided food for the delegates at the plaza of the International Forum, as the centrepiece was alit, not unlike a lighting of a christmast tree. 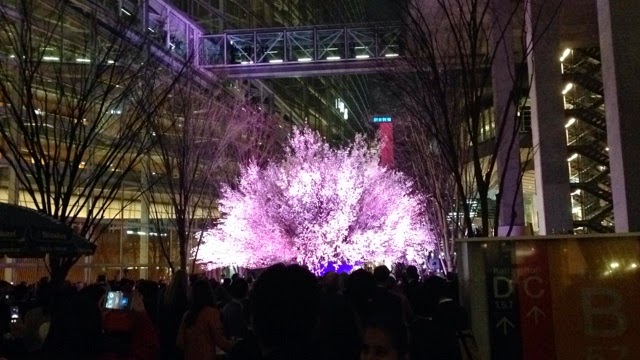 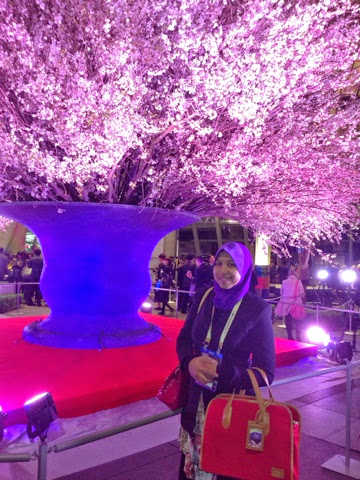 I reached home at 9pm, fresh with new knowledge that I gained, inspired by the success of the WOC and the organizing commitee who took 7 years to prepare for this event, and humbled by the phenomenal award winning ophthalmologists from across the globe.